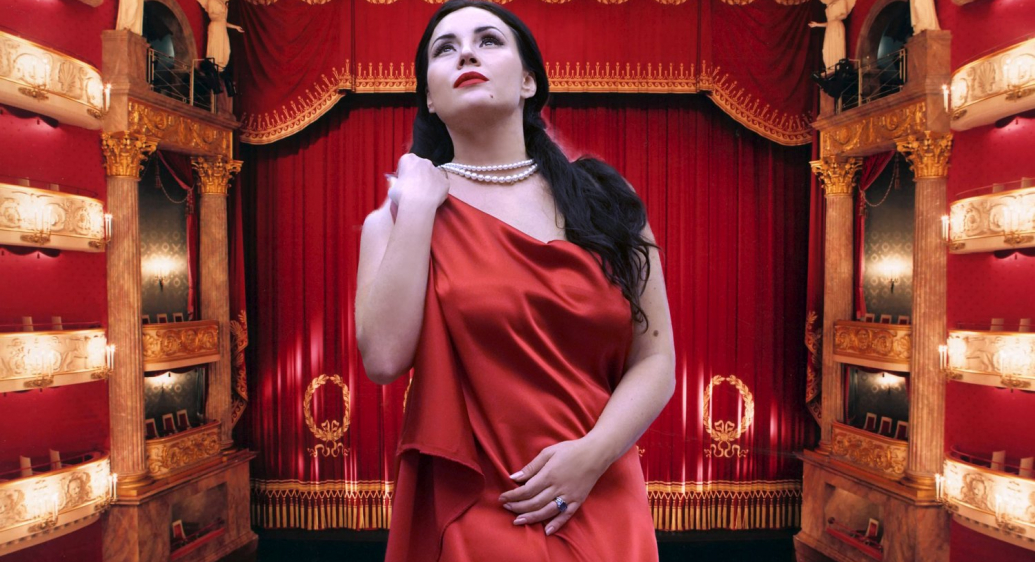 Tosca at the Bayerische Staatsoper in Munich

Sonya Yoncheva will return to the Bayerische Staatsoper of Munich as Puccini’s Tosca in three last-minute performances on October 7, 10 and 13. The Luc Bondy staging will be conducted by Asher Fisch and will feature Stefano La Colla and Bryn Terfel in the other leading roles.

Sonya caused a stir in her title role debut as Tosca at the Metropolitan Opera in a new production in the 2017/18 season and later reprised the part of the Roman diva last year at the Staatsoper Unter den Linden in Berlin.

In Munich, the superstar soprano gave celebrated performances as Violetta in La traviata and as Mimì in La bohème. Later this season, she will return to the Bayerische Staatsoper in another Puccini title role, making her role debut as Manon Lescaut. In summer 2021, she will sing a recital accompanied by Malcolm Martineau at the Munich Prinzregententheater.