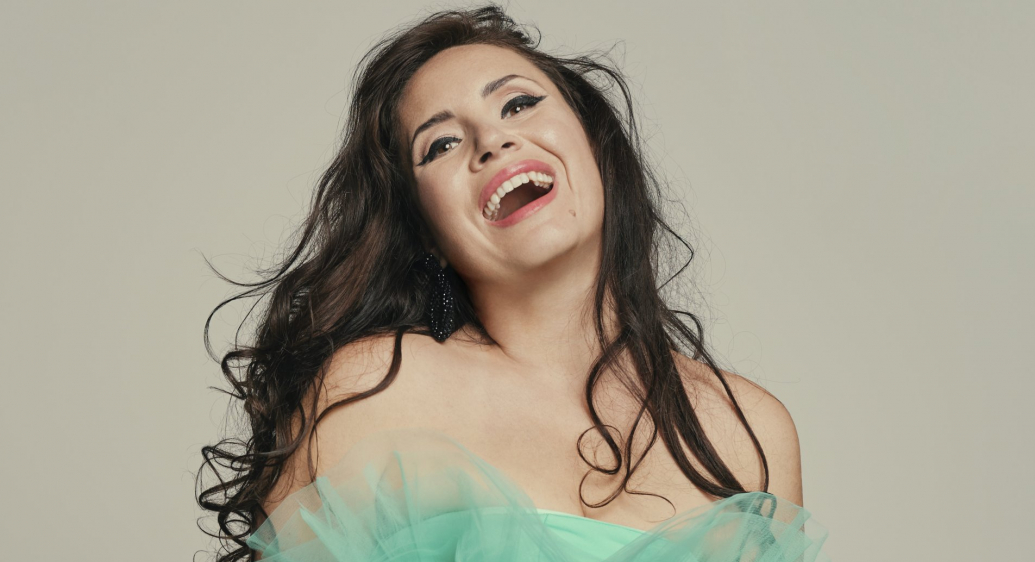 From July 19 to August 13, 2021, Sonya Yoncheva appears in concerts and recitals in six different cities all over Europe.

The superstar soprano embarks on her European concert tour on July 19 in a recital featuring her programme Ad una Stella at the Théâtre du Capitole of Toulouse accompanied by Antoine Palloc.

The same programme brings her to the Bayerische Staatsoper’s Munich Opera Festival on July 21, where she appears at the Prinzregententheater accompanied by Malcolm Martineau.

On July 30, Sonya and Domingo close this year’s Festival Radio France Occitanie Montpellier with a Carte blanche concert featuring music chosen by the two artists which is being revealed at a later time. The concert with the Orchestre National Montpellier Occitanie is recorded by France Musique for a future radio broadcast.

To wrap up the series of concerts, Sonya returns to the Salzburg Festival, where she performs songs by Verdi and Tosti as well as “Tacea la notte placida” from Il trovatore with the Donizetti Opera Ensemble. The concert takes place on August 13 at the Haus für Mozart.

Please go to the Calendar page of this website for links to more information about all of these concerts and recitals.