Reviews for Handel concerts in France 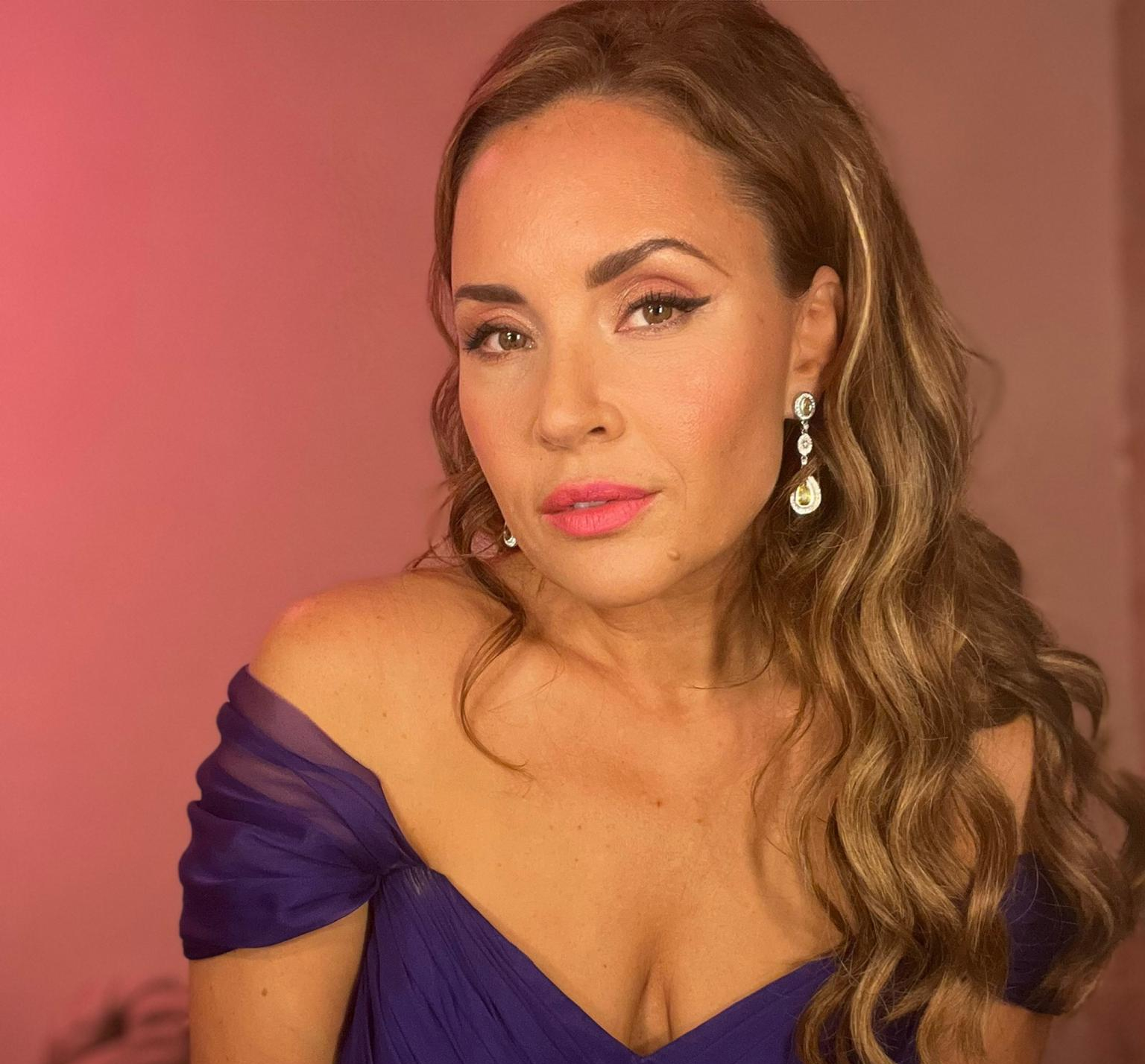 “Right from the start the soprano’s voice impresses with its possibilities and power, which the singer summons at times to reinforce the intensity of a word. Nevertheless the voice is free without excess, immediately knowing how to contain itself, thus offering a variety of nuances and colors.
When Cleopatra realizes her love for Julius Caesar and, having been informed of a conspiracy, fears for the latter’s life, her irresistible plea is based on the stretching of the tempos which let the grieving … She begs the sky to appease her torments with an almost straight tone, of a confusing delicateness, tinged with a sweet melancholy.
Of course, Sonya Yoncheva’s voice has evolved since her debut and her association with major Bel-canto roles (…). The singer has molded her voice towards deep integration and noticeable projection, uncommon in the early repertoire. Certain traces of verismo (Italian realism) thus sometimes appear to express the tragedy experienced by the heroines, such as, for example, the significant covering of certain vowels in the famous aria from Rinaldo, “Lascia ch’io pianga”.
She also uses the chest voice for the middle and low registers, and uses a wide vocal space (…), in particular to express the drama that the enchantress Alcina, who has fallen in love and been abandoned, is going through. Abandonment (“sola”) takes on a cavernous color, and anger (“traditore”) impresses for its intensity. The style and the chiseled phrasing of this music are however preserved thanks to her vocal placement and a brilliance resonating with the place. She vocalizes with agility and, mischievously, has fun at the idea of ​​seducing Julius Caesar, just as she expresses Morgana’s joy (believing to be loved) in picchettatos, exulting with dazzling high notes.
Three encores are granted: the poignant air of Dido’s death by Purcell, as well as “Tristes apprêts” (Sonya Yoncheva asking the public for permission to sing French music in this location). (…)
The concert ends with a “standing ovation” as dazzling as the beauty of the place, the Hall of Mirrors of the Palace of Versailles.“
Frédérique Epin, Olyrix

“The concert took place in the prestigious setting of the Hall of Mirrors of the Royal Palace. The soprano lived up to the occasion and, magnificently accompanied by the Orchestre de l’Opéra Royal she offered the audience an anthology of the composer’s most beautiful arias.
Of course, when you cross the rooms of the palace to emerge in the magnificent gallery, symbol of the omnipotence of the Roi-Soleil, you appreciate the privilege of being able to attend such a concert. One can even imagine a moment, having taken a leap into the past and finding oneself in the middle of the Court to take part in this unique moment for which the Orchestre de l’Opéra Royal proves to be the perfect vector for the music that will be offered to us.
After Serse’s overture , followed by “Ombra mai fu” as a preamble, in which Sonya Yoncheva’s voice is as powerful as it is well controlled, we really get to the heart of the matter. The soprano, in a superb red dress with cape, demonstrates her technique in the lively aria “Non disperar, chi sa? from Giulio Cesare. The artist, blossoming before us, plays with her body and we can then easily imagine the beautiful Cleopatra laughing at her brother Tolomeo.
In the magnificent interlude of Act III from Serse which follows, the strings of the orchestra are of absolute precision and a violin solo accompanied by the theorbo, recalls the finesse of the composer’s music.
The first great bravura piece comes next: it is probably one of the most splendid arias ever written by Georg Friedrich Handel, a long, repetitive lament whose beauty rivals its duration. This is Alcina’s “Ah mio cor, schernito sei” . Yoncheva, whom one imagines ideally in the role, puts at her service her large voice, plays with her colors, lightens it when necessary, then adjusts her energy in the acceleration of “Ma che fa gemendo Alcina? “. It is then a moment of pure grace that unfolds under the magnificent ceilings of the place.
Arcangelo Corelli ‘s Concerto Grosso N°4 , with its 4 movements, is then an opportunity to appreciate the excellence and virtuosity of the orchestra conducted by Stefan Plewniak.
In the second part, we find Cleopatra, this time dressed in a very beautiful ivory dress, but in a much less comfortable situation, since, in Act II, she fears for her life with this “Se pietà di me non senti “. As in Alcina , Yoncheva, with her extreme musicality, demonstrates her ability to convey feelings of despair. Accompanied by the violins, her warm voice embraces the endless convolutions of suffering and time stands still.
In the same vein, the aria in English “With darkness deep” follows, where Theodora, melancholic, contemplates her painful destiny. Very slowly, with finesse, Yoncheva brings an infinite gentleness to it.
It is then, Rinaldo’s overture where one can appreciate the oboe playing with the violins. From this opera, it is Almirena who expresses herself with the sublime “Lascia ch’io pianga”. Yoncheva is still remarkable there, thanks in particular to the stability of her instrument which works wonders here.
The official part of the recital ends with Morgana’s aria from Alcina, a light love aria in which Yoncheva allows herself the luxury of softening her voice on a couplet or, on the contrary, to make it bigger so that it resonates in the Grand Hall.
After an hour and twenty minutes of music, the soprano seems as fresh as at the first minute, and then, totally glowing, she savors the applause of the audience. She then prolonged the evening, offering three encores, first leaving Handel for a superb Dido’s death by Purcell and “Tristes apprêts” from Castor et Pollux by Rameau; then Yoncheva returns to Handel at the very end, with a few enchanting verses from Alcina’s “Ah mio cor, schernito sei” .
Throughout the concert, the soprano did not only dazzled us, but also astonished us, because, while she explores repertoires that venture into verismo ( Fedora recently at La Scala in Milan), she continues to interpret these Baroque arias with pure integrity, even bringing to it, without the slightest damage being perceived, an exemplary maturity.
At the time of leaving, while we lingered for cocktails, in the upper vestibule of the Chapelle Royale, we find Sonya Yoncheva simply seated at a small table, listening and receiving the homage of her fans with the greatest kindness. This is the ultimate sign that the association of talent and generosity is undeniably the mark of a very great artist.”
Paul Fourier, Toute La Culture

Sonya Yoncheva is the cover star of the Opera News December issue.

Sonya was interviewed by the American magazine’s editor in chief F. Paul Discroll, speaking about Fedora and Norma, the two characters she will bring to the Metropolitan Opera this season, and other topics.

You can read the article on
https://www.operanews.com/Simply_Sonya/