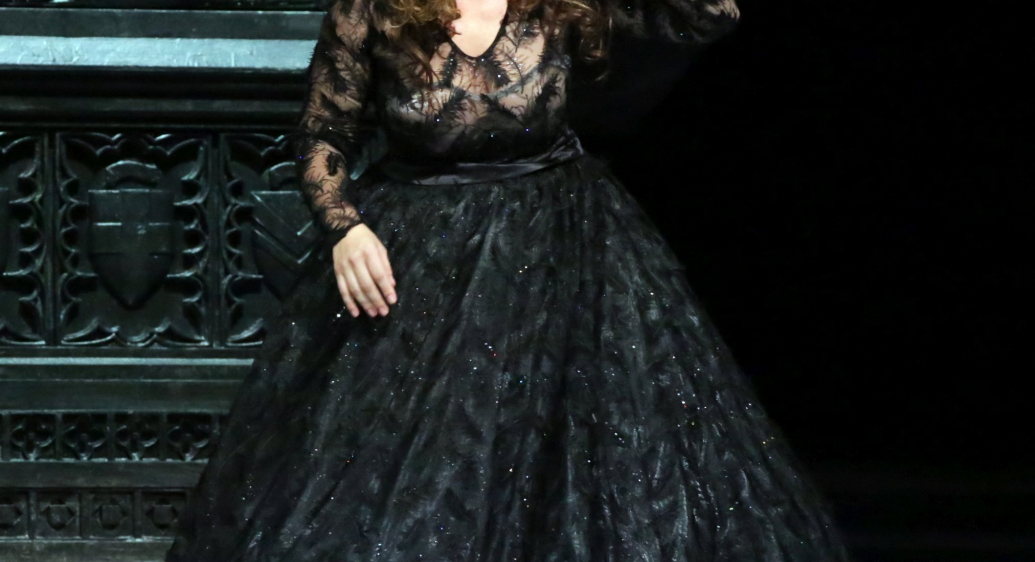 From November 30 to December 15, Sonya Yoncheva will return to the role of Imogene in Il pirata in six performances of Bellini’s masterpiece at the Teatro Real of Madrid conducted by Maurizio Benini. In the same Emilio Sagi production, Sonya made her role debut as Imogene last year in highly praised performances at the Teatro alla Scala, that according to Bachtrack would “surely see Yoncheva enter La Scala’s hall of fame alongside Callas”. More information about the performances at the Teatro Real of Madrid: https://bit.ly/2NWkfPc
[Photo: Brescia/Amisano – Teatro alla Scala]