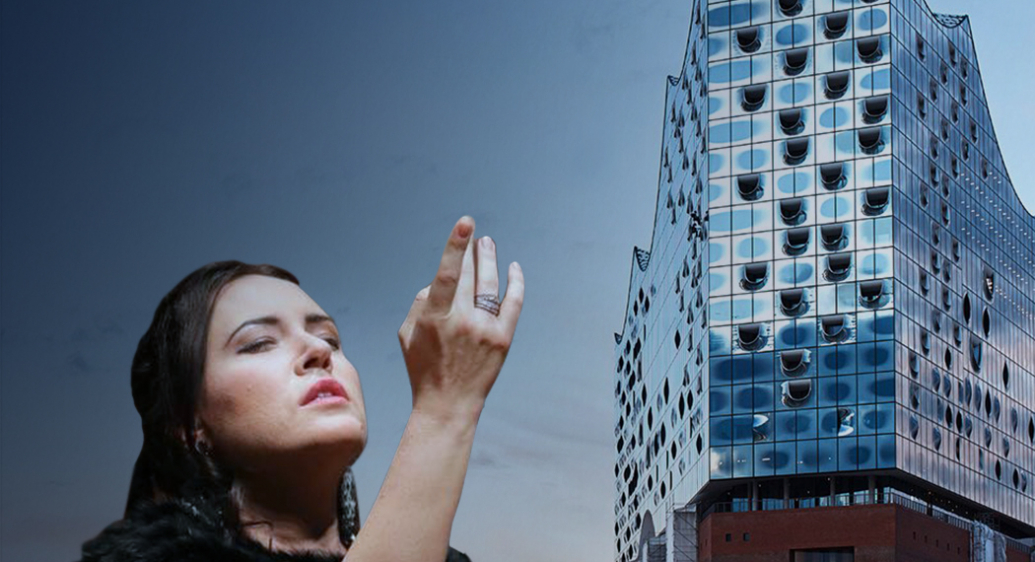 Sonya Yoncheva is back on stage! Before reprising the role of Imogene in Il pirata at the Teatro Real of Madrid on November 30, Sonya will embark on a series of Puccini Gala Concerts leading her to Hamburg, Moscow and Sofia. The November 9 concert at the Elbphilharmonie Hamburg will see her perform alongside tenor Marin Yonchev and with the Nordwestdeutsche Philharmonie conducted by Boian Videnoff. Marin Yonchev will also be the tenor soloist of the gala concert on November 13 at the Tchaikovsky Concert Hall of Moscow with the Svetlanov Symphony Orchestra led by Diego Matheuz. Completing the concert series, the superstar soprano will appear at the Bulgaria Hall of Sofia on November 15 with tenor Michail Nikolaev Mihaylov and the Sofia Philharmonic Orchestra under the baton of Nayden Todorov. The concerts in Hamburg and Sofia are sold out. Details about the concerts:
Hamburg: https://bit.ly/2qcpAbS
Moscow: https://bit.ly/2NwUcwU
Sofia: https://bit.ly/2PQ74B5