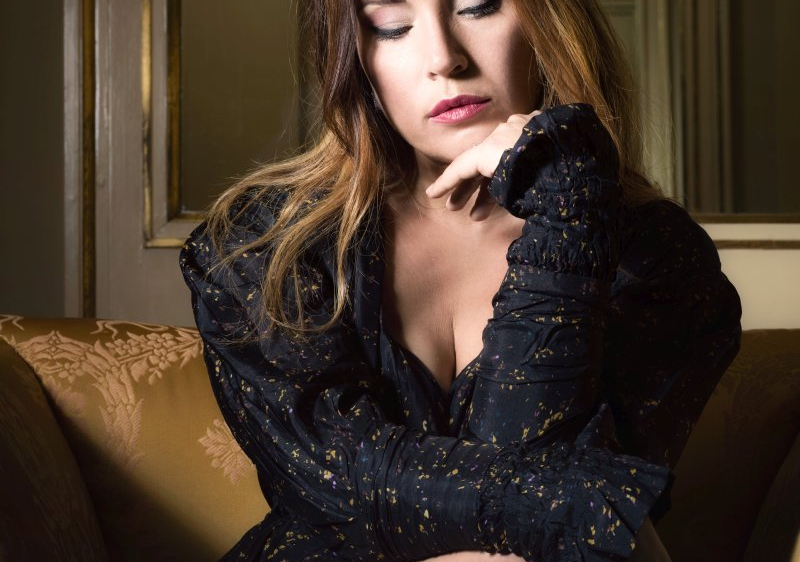 Sonya Yoncheva is expecting her second child in fall and will therefore not be performing until November 2019. Sonya will be back on stage first for Puccini gala concerts at the Elbphilharmonie Hamburg (November 9), the Tchaikovsky Hall Moscow (November 13) and the Bulgaria Hall Sofia (November 15). Following this series of concerts, the star soprano will appear as Imogene in six performances of Il pirata at the Teatro Real of Madrid from November 30 to December 15, 2019.
Photo by Francesco Maria Colombo