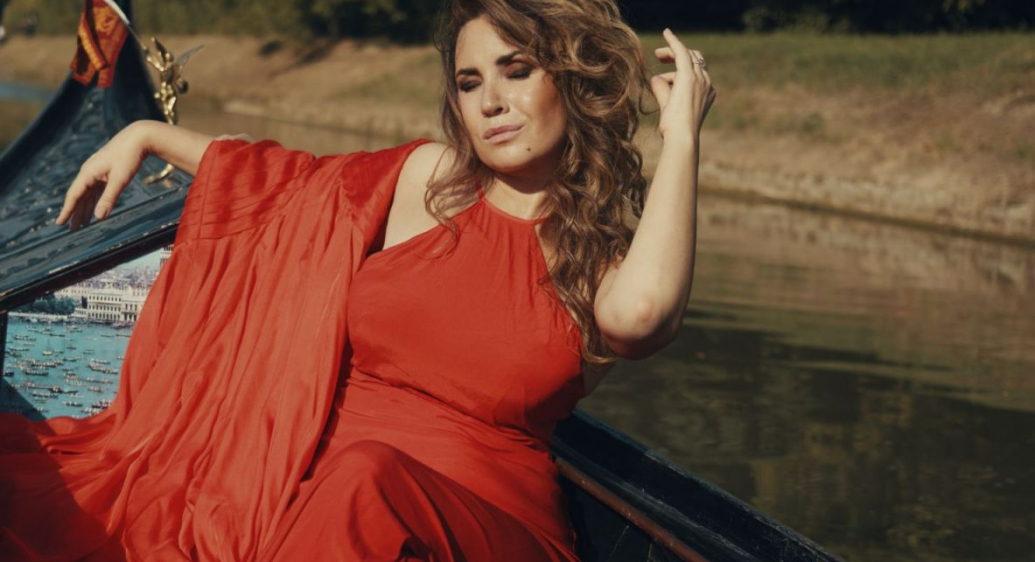 The new album of the Bulgarian superstar soprano will be out on February 9, 2023, on her own label SY11 Productions and circles around the world of courtesans.

Recorded last year in Genoa, Italy with the Orchestra dell’Opera Carlo Felice Genova led by Marco Armiliato and tenor Charles Castronovo in the duets from “La traviata” and “Thaïs”, all the operatic female protagonists featured on the album are characters associated with the image of the courtesan.

“The world of courtesans has always intrigued me”, says Sonya Yoncheva. “I discovered their universe in my stage incarnations of some of them. Once I read the story of Veronica Franco, a courtesan who was also a poet, asserting herself in territories traditionally reserved for men: those of erotic casuistry and public debate. I was struck by this personality, who in her speeches defied a whole era that both idealised and degraded women, objectifying them. A warrior of women’s rights, who was offering her body to pleasure. What a contrast and what faith! Inspired by her path, I decided to realize this CD you are holding in your hands.”

In “The Courtesan”, Sonya Yoncheva unites eternal female figures, some of them historical, who highlight particularly the contradictions and tensions that run through a woman’s personality, between the different roles and images she is expected to fulfil. The album comprises arias from the soprano’s most celebrated roles such as Verdi’s “La traviata”, Puccini’s “La bohème” and “Manon Lescaut”, Giordano’s “Siberia” and Mascagni’s “Iris”. Other titles as Leoncavallo’s “La bohème”, Saint-Saens “Samson et Dalila”, Massenet’s “Manon” and “Thaïs” are not part of the singer’s repertoire or are scheduled as future debut such as Puccini’s “Madama Butterfly”. The bonus track “In Trutina” from Orff’s “Carmina Burana” mirrors the philosophy of the project, the balance between body and mind, pleasure, restraint, doubt, and the competition between sentient and rational nature of the human being.

Sonya Yoncheva has organised the recording of her fifth solo album and everything around it by her own company SY11 Events Ltd. Established in 2020 in order to produce her own concerts, the company has now also created the label SY11 Productions, where the album is being released. Still remaining an exclusive Sony Classical recording artist, Sonya Yoncheva preferred for this project, which she takes closely to heart, to produce the album fully according to her own vision. The album will be available to purchase digitally on all major platforms as well as physically in select record stores worldwide and on the SY11 Events website https://sy11events.com/store/, where it is available to pre-order. 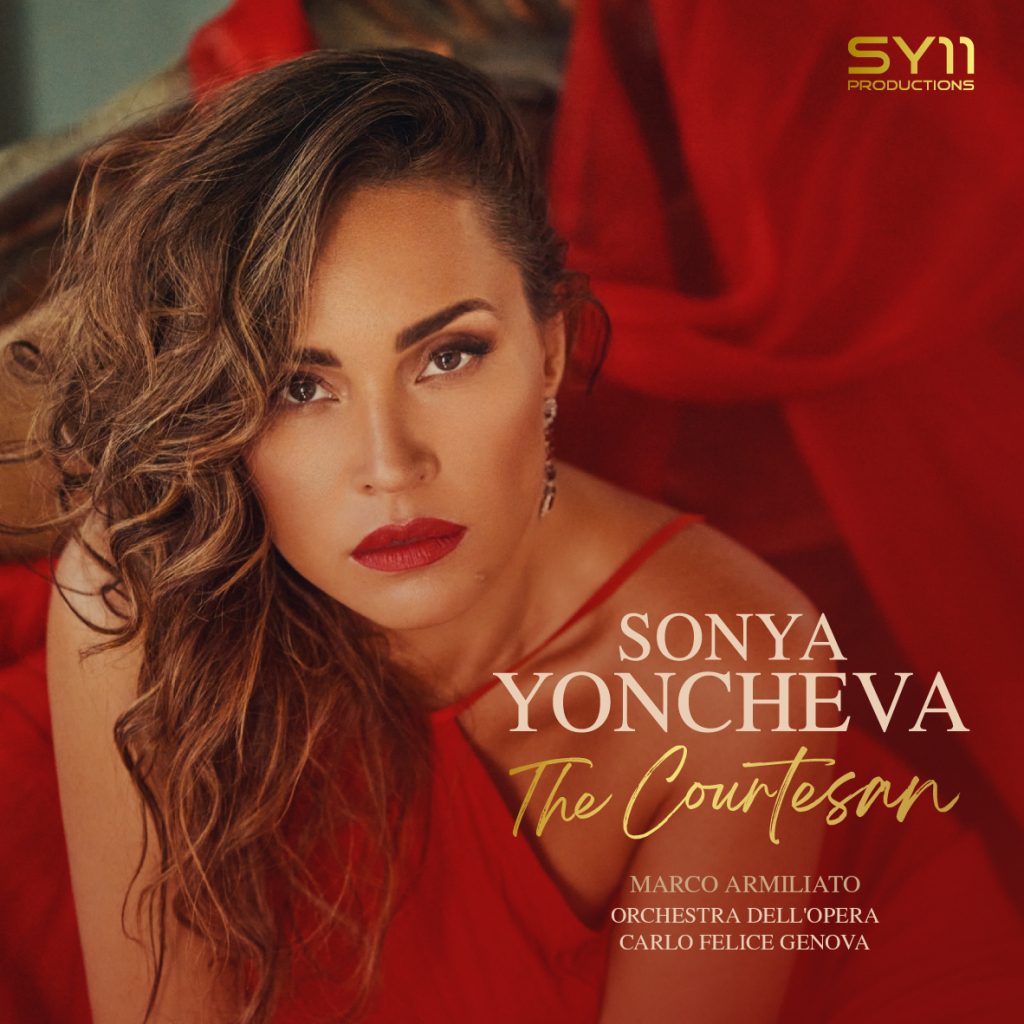